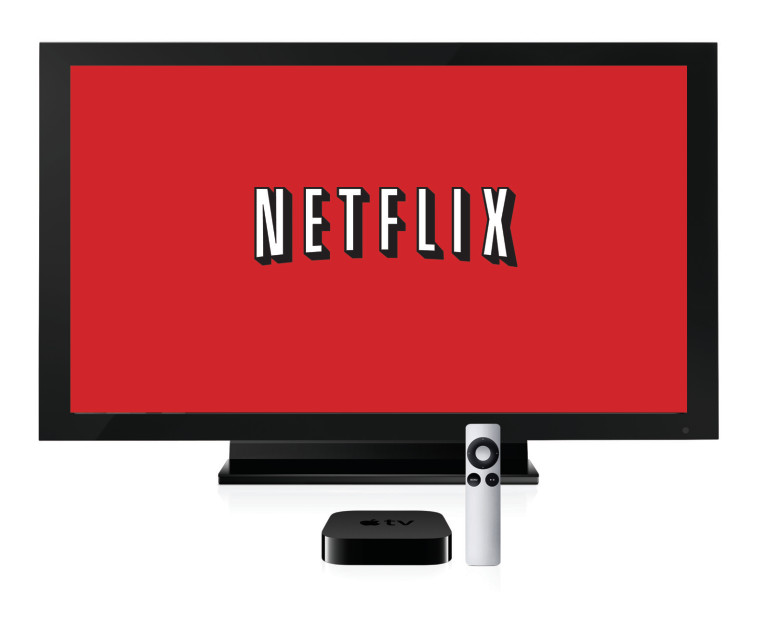 Only a couple of years ago there were many options for bypassing the extending region locks that most media sites and TV shows online were using.  The internet has been getting more frustrating to use with blocks, bans and ‘not available in your country’ messages appearing every time you try and visit a new site or watch a movie online.  It’s pretty bad for a US based surfer but can imagine it’s even more frustrating for people surfing from a smaller country.  Netflix has been one of the most aggressive in this area, using very advanced techniques to restrict access from it’s paying subscribers !  If you’ve got a Netflix account – you’re locked to the Netflix region you’re located in and no you can’t watch US Netflix instead!

Netflix wants to keep French Netflix users using the French Netflix, Canadians using the Canadian version and so on.   The problem for many users they wanted to watch American Netflix as it’s way better than many other versions despite costing the same.  One of the simplest methods of bypassing these blocks available was a American Netflix DNS solution which previously worked very well. This simply involved pointing whichever device you used to watch Netflix at  specially configured DNS servers.    This would quietly reroute your initial connection to make it appear you where in a different country to allow you to unblock US Netflix,  it worked perfectly and was easy to configure on things like media boxes, phones and tablets.

It’s part of the reason that Netflix DNS codes became so popular and people used them to watch Netflix especially the free codes.  Although proxies and VPN service were arguably safer and more effective, they were often harder to utilize than DNS codes.  If your main streaming device is an internet enabled Smart TV it’s difficult to install a VPN client on your flat screen.  The same with tablets, phones and people who streamed through gaming devices, the VPN solution simply wasn’t effective for these sorts of devices.   No one really knew how to install a VPN service on them never mind use  them to bypass Netflix geo-targeting methods.

However if you had a few DNS codes which were able to fool the Netflix servers then you were in business. Instead of messing around with software all you needed was access to configure network settings – e.g. the primary DNS and secondary DNS servers settings and you could set everything up.  Normally this is available on most devices under the network configuration settings.  Suddenly there was the possibility of watching US Netflix on something like your Apple TV, Xbox One or or even an Xbox 360 if you’re really retro.

There’s no real reason that a Smart DNS solution couldn’t work just as well as a decent VPN service for bypassing a Netflix block.  However there are still problems, because ultimately it still comes down to the origin and classification of the connecting IP address.  Whether you connected completely via a VPN or partially using DNS settings – that connecting IP address was still crucial.  If it was on the huge Netflix ‘not allowed list’ for whatever reason – nothing would work.

However just as using a free proxy or VPN is a very bad idea then arguably using some of these DNS codes that are floating around on enormous free DNS codes are too.   The problem is that people think that there’s no real risk to changing their DNS settings on their devices because it’s not really affecting the connection.  The reality is that this is completely untrue and some of the biggest and most damaging cyber crimes have actually been facilitated by fake DNS servers.

When you put a DNS servers address in your network settings, you are trusting this server to resolve and send you to the correct internet addresses.  It’s actually a trivial change to send you to any website they want to.  For example if you request Googles home page to search for something, a DNS server could instead send your browser to a webpage which automatically installed malware on your computer.  What’s worse it could actually send you to an exact copy of the real site, or quickly route you to the malware then redirect to the correct site.  So basically your DNS server could completely control your computer or whichever device you used these DNS codes on.

Unfortunately when Netflix targeted the VPN services, it also obliterated the Netflix DNS options too.  In some ways the Netflix DNS codes were actually hit harder because they were so overloaded with users.  Netflix blocked all connections which originated from commercial servers, which included all the Smart DNS solution servers too.  In fact it wasn’t really the method which was the problem more the origin of the VPN and US DNS servers.   Both the Netflix DNS codes and commercial VPNs suffered the same issues – their IP addresses didn’t work anymore to watch Netflix.  It looked like the only way to Watch American Netflix was to move to the United States – not an easy option! Instead of trying to detect concurrent users or the presence of the VPN/Proxies, Smart DNS Netflix instead just looked at the classification of the IP address which was connecting.  If that IP wasn’t classified as a residential one it would get blocked instantly. So there was no US or UK DNS code that would make a difference unless the server involved was registered as a ‘home user’.  Of course none of them where, all these solutions originate from vast commercial data centers – where all the servers are classified as ‘commercial’.

The problem is that whatever method you use to try and access American Netflix the important factor is the connecting IP address.  First it must obviously be a US IP address, but equally important it must be trusted and registered to a residential IP address range.  Anything else would be considered ‘commercial’ and blocked automatically – the DNS server or DNS codes in this instance would be irrelevant.

The big problem for any circumvention method was the US residential IP addresses that were needed to access American Netflix were very hard to obtain unless you were genuinely connecting through a US home based internet connection. In fact if you wanted to watch Netflix anywhere from another country it became increasingly difficult.  No-one had access to large numbers of these residential IP addresses because they were only allocated to Internet Service providers to distribute to their customers. There were some ways to obtain them but these were either expensive or basically illegal!

Fortunately both the VPN services and the Smart DNS providers have started to come up with solutions. Residential IP addresses to allow access to the Netflix network are not easy to get for commercial providers. Some companies have managed to get them and establish a residential server network to facilitate access to Netflix. IDC was the first company to provide a working Netflix VPN and now there’s a Smart DNS Provider too.

The company is called Smart DNS Proxy and they specialise n Smart DNS solutions. They have actually integrated some residential addresses across their networks so you can access all sorts of versions of Netflix. The few VPN providers who now support Netflix access will normally only work with UK and US versions of the site.

Smart DNS is definitely not as secure as using a VPN and may be vulnerable to other detection techniques but at the time of writing the Unblock US solution is working well. So if you’re looking for a working American Netflix DNS solution at the moment it’s your only real option.

I’m not sure how long the free trial is available for but it’s been up for some time now. It’ completely free and they require no card details  or verification so literally anyone can use it.  Doesn’t matter where you are, sign up, add the DNS codes and you can be watching American Netflix in a few minutes.