How to Fix Netflix VPN Problem – What Now?

Surely it cannot be true! Is Netflix blocking VPNs and proxies? Are we doomed to be locked into our own crap region of Netflix or even worse are people outside the Netflix coverage locked out completely. Well the simple answer is yes, at the moment Netflix is investing a huge amount of time and resources in blocking not just proxies – they’re also blocking VPN services too!  Fear not though, this article shows you how to fix Netflix VPN problems.

It’s come as a bit of a shock for many, most people go through the following stages with most region locked content.

Once you reach the last stage all those annoying blocks and filters simply disappear.   You can watch anything from anywhere, irrespective of your location – for example I have sat in a Spanish bar watching the News on the BBC (UK IP address), then switched to an American IP to watch the US version of Netflix then watch some football on RTE (the Irish Broadcaster).    Without a suitable VPN service none of these would be possible, for me it makes a massive difference to my viewing options.

Now over the years, many of these online broadcasters have made various attempts to thwart these efforts.  In fact it would probably be safe to say the use of very simple proxy servers are now pretty much gone as far as bypassing region locking goes. There has been no such thing as a Netflix proxy free or paid that worked for many years, in fact the only major broadcaster who didn’t block proxies were the BBC but even they started doing this last year.   The problem is that the use of a proxy can be detected very easily by all these sites which now makes them fairly useless.

No worries, for we still had VPN services, the virtual private network connections are encrypted and almost impossible to detect.   Unfortunately these too started to suffer casualties and many broadcasters have waged a sort of half-hearted war on VPN servers too.  Initially it was nothing more than individually blocking the addresses of popular ones which became too mainstream if you found your netflix vpn not working prior to 2016 it was easily remedied.   It was never that bad though and usually you could just switch to another IP address and it would work fine.  Unfortunately that’s looking like it’s changing too  – the Netflix VPN ban was implemented towards the end of 2016.

Netflix have changed all this, they’ve really gone to war with VPN services and have actually managed to block 99% of them from working.   You’ll hear many tales of woe from people who have VPN accounts set up simply to watch the US version of Netflix which no longer work.   Netflix blocked VPN services every where, well very nearly all – for Netflix VPN 2017 needs something very specific.

So how to fix Netflix VPN ?

They have succeeded where many have failed by adopting a different tactic. Instead of trying to detect the VPN connections or individually identifying specific IP addresses, Netflix have focused on the origin of the VPN addresses. You see most IP addresses are grouped into two distinct groups –

Suddenly almost overnight Netflix blocked VPNs, proxies and Smart DNS solutions from everywhere – they still couldn’t detect the presence of the technology – but they knew if the IP address was commercial.   However there’s a solution in this video entitled Netflix Block VPN services.

Fortunately there is some hope, a couple of the most advanced VPN systems had already identified this cause and have made plans to rectify. Identity Cloaker is one of these and have introduced code to detect when the VPN is used to connect to Netflix, when it does it is relayed through a residential IP address which is allowed through. It works perfectly and should do for the foreseeable future, although the downside is that residential IP addresses like this are much more expensive so there may be some pressure on subscriptions.   So if you want a VPN service specifically for Netflix you’ll need one that supports these residential addresses, that means only the sophisticated products will work and there is no best free VPN for Netflix anymore.

Identity Cloaker is now one of the only VPN/Proxy services which is not blocked by Netflix.  Try the . trial here 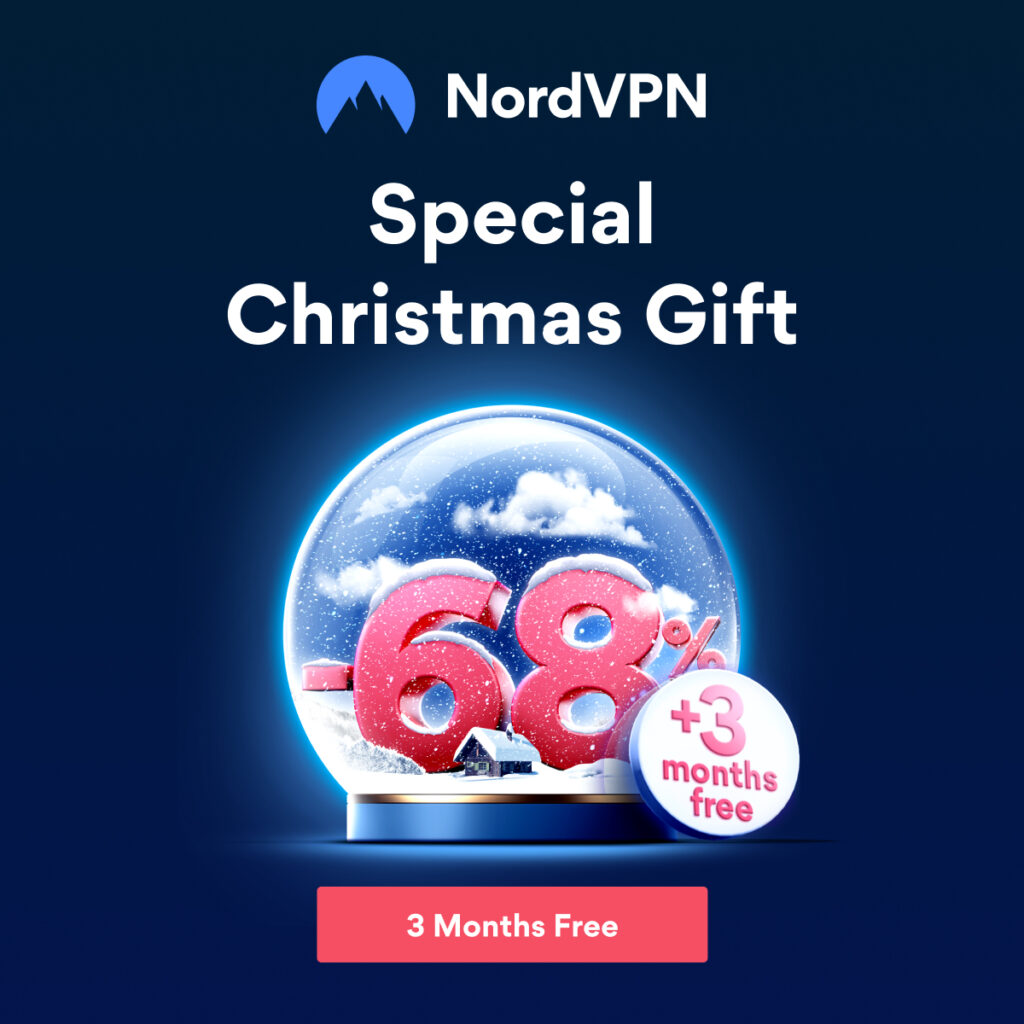