Is the BBC iPlayer Blocking VPN Services Completely in 2020

It’s finally happened, after years of apparent indifference to the millions of ‘unofficial’ viewers, BBC iPlayer is now blocking VPN services that are being used to watch the BBC iPlayer from outside the UK. To recap, since the demise of the BBC International service the only way to watch the BBC from non-UK locations is to use a proxy or VPN to hide your real location.  Therefore using a VPN became a common way for people to keep up with UK based TV when travelling or indeed for ex-pats living outside the United Kingdom. 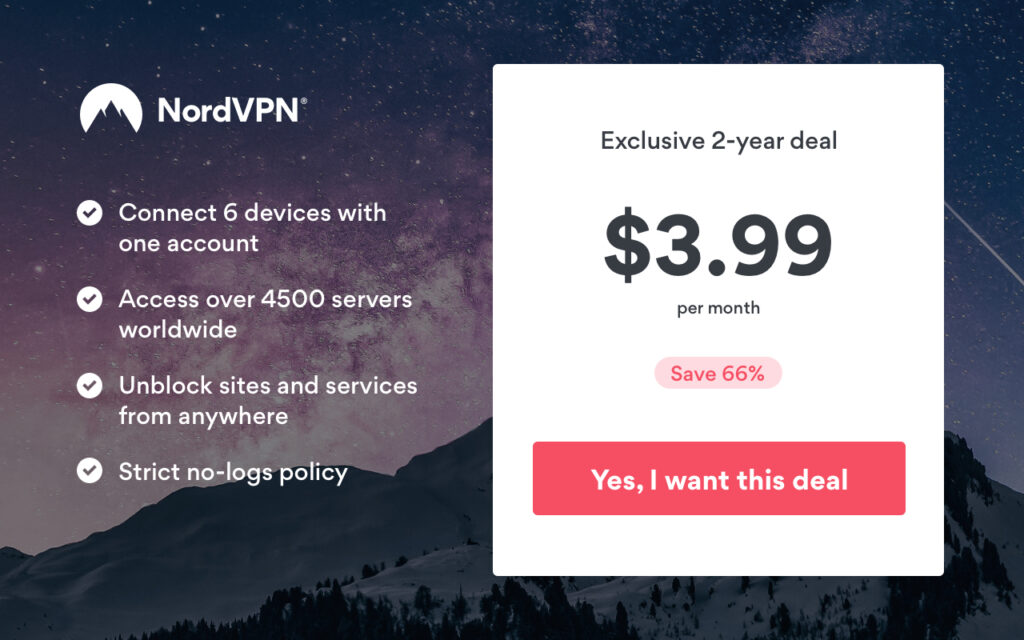 What happens is that when you access the BBC website it looks up the location of your IP address, if it’s in the UK then everything works – if not then you get another version of the site with no live programmes and no BBC iPlayer. Fortunately it’s not that difficult to bypass these blocks, all you need (or needed) to do was to connect using an intermediate server which was based in the UK. This would make it appear that you were in the UK and hence everything would work fine. The BBC would assume that the IP address of the VPN server was yours and then allow you access, as long as the VPN server was in the UK.

So a simple VPN program was all you needed to watch BBC programmes online irrespective of your actual location.  There were lots of them around and most were pretty simple to use, indeed thousands of pensioners on the Costa Del Sol were some of the first to embrace this new technology.  As long as the VPN had a UK server you would be able to access BBC programs through it.

Here’s how it’s done – with my trusty VPN which I’ve been using for well over  a decade.

As you can see it’s relatively simple, using NordVPN for example means you can change your location with a click of a button.  Most of the decent VPN systems are like this, you install the software on your computer which is basically a VPN client.  This then should allow you access to the VPN providers network.  Most of the best VPN services will have plenty of servers all over the world.  However if you’re main priority is watching iPlayer with a VPN then it’s only the servers in the UK that you should be interested in.  Remember you’re using the IP address of the Virtual Private Network server to watch BBC iPlayer not your real one.

When picking a VPN to access the BBC iPlayer it’s important you focus on these UK servers to access streaming services.  There’s little point paying for a huge global network of servers across the world if you mainly just want your VPN app to watch the BBC News.  The other side to this is that any VPN service which intends to allows it’s VPN users to access BBC iPlayer needs lots of UK servers to work properly.  If too many people are using the same servers then performance will be terrible and you’ll find they’ll become useless to unblock BBC iPlayer.  When you find people complaining  – BBC iPlayer not working then this is normally the reason.

This technique is not restricted to accessing BBC iPlayer either – certainly all the other UK sites like ITV, Channel 4 and Channel 5 streaming services are unblocked in exactly the same way.  Again the common denominator is that you have to use UK VPN servers when using your connection.  Although these services aren’t free, it’s easy and they’re not expensive either.  A few Euros will effectively get you access to more UK television programmes than any expensive cable system will.  A few minutes and you can watch BBC News from any sunny clime from around the world.

Over the years many different media services have waged war on these services. Proxies were the first to fall, almost all the big online media companies now block access through a proxy server automatically – although they still worked with the BBC iPlayer until this last update. Companies like Netflix and Hulu were particularly aggressive in blocking VPNs – also their legal departments were targeting the companies who openly marketed these services.  The BBC however didn’t really seem that concerned occasionally closing down the odd provider but doing little technically to block these services.

How is BBC iPlayer Able to Block VPN Services ?

At the moment it’s fairly simplistic, but you might have discovered very effective -simply blocking the IP addresses of these services. All they need to do is to identify which IP addresses are being used by multiple users and block them from accessing the content. It’s not difficult to do, although it also will block legitimate UK users who use a VPN for security too.

It’s quite straight forward really and not very sophisticated but it makes perfect sense and explains why iPlayer not working for so many people.  If the BBC support team detect thousands and thousands of connections on the same IP address then they can be pretty sure it’s a proxy or VPN.  So all they need to do is to block access to that single address and suddenly the thousands lose access.  There is a caveat to this method, sometimes people legitimately share the same address when connecting through businesses, shared internet connections, colleges etc so they don’t want to block these.   Which is why as long as a VPN service is careful about distributing people across it’s UK addresses then it should be ok.

Basically it’s why the more UK addresses that a VPN has – the more likely that it will work fine with the BBC iPlayer.  It generally means that the really low costs services which put too many people on each server don’t work anymore.

Once the IP address of a VPN provider is blocked it becomes useless for accessing any of the BBC iPlayer or live streaming programmes. Most of the biggest and widely marketed VPN services have been affected – my IpVanish account suffered the block although apparently they are working on a fix. Ultimately it can turn into a game of ‘Whack a Mole’ with the the UK server addresses being continually changed and then blocked by the BBC – usually someone gives up in the end. Fortunately there are some like Identity Cloaker which still work perfectly for streaming BBC which is probably largely due to the fact that the number of users per IP address is very limited and the company is very low key in advertising the TV watching functionality.

Ultimately the best advice is to avoid any VPN company who openly markets themselves as a BBC iPlayer VPN service, these will definitely be prioritized and worse may be closed down completely. It has happened in the past and is relatively easy to achieve – usually a legal threat against the hosting companies does the trick.   It is unlikely that the BBC would be able to block complete access, simply because they would have to be constantly updating it’s firewall tables with new IP addresses to keep up.  Other companies have pretty much given up to – for example Amazon Prime.

When you connect to the BBC iPlayer site then before you are able to watch any TV programme either live or from the archive you are asked if you have a UK TV License. This question will determine whether you get any further irrespective of your VPN access. Of course to watch you simply have to say yes, there’s no further checks or questions to validate your answer.

Understandably this worries some people and I get lots of questions on this site about the legality of using a VPN to use the iPlayer app like this. Well, here’s a quick rundown of the answers to these question that I receive regularly.